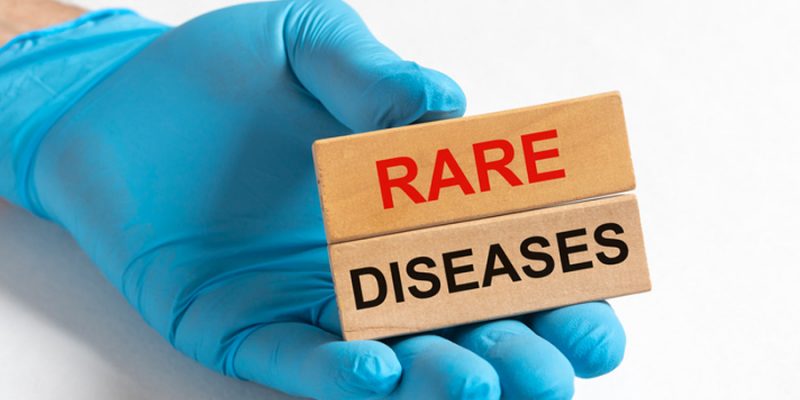 Rare disease day is a day to raise awareness of the over 7,000 rare diseases that impact over 300 million people globally. Genetic mutations are the reason behind most rare diseases. Since they are very uncommon 95% of them lack an FDA-approved treatment coupled with the fact that proper identification of a rare disease takes an average of 4.8 years makes it very difficult to treat a rare disease.

Can Artificial Intelligence with the help of Machine Learning and Deep Learning solve this problem? Since there are many possible combinations in the genomic data, can AI assist us in identifying gene patterns, creating genomic modeling, treating a rare disease, and bringing down mortality?

The underlying genetic mutations frequently result in differing degrees of disability in various bodily parts. In the majority of cases, these inherited modifications are also indicated by distinguishing facial characteristics, such as the form of the eyebrows, base of the nose, or cheekbones.

As per the Global Genes organization, a defective gene causes eight out of ten uncommon disorders, yet proper identification takes an average of 4.8 years. It is one of the reasons why 30 percent of youngsters with a rare disease will not live to be five years old. Because rare diseases are uncommon, many medical professionals barely notice them.

Where can AI help in the case of Rare Diseases?

Several firms are creating platforms that use AI to detect genetic mutations at the core of rare diseases. Emedgene is one of the most intriguing of them. Israel-based company has developed a platform that can not only scan a patient’s DNA data file but also read current medical literature using natural language processing (NLP). Emedgene’s platform can then look for established links between a patient’s genetic variations and their ailment, speeding up the diagnosing process.

Fabric Genomics, based in San Francisco and uses artificial intelligence to perform a range of genetic tests. Its algorithms have been licensed by over 1,000 clinical laboratories & academic institutions across the world. It may be used to look for genetic variations that are likely to have caused a rare disease.

Gene expression patterns in brain cells can be altered by genetic variants alone or in conjunction with environmental influences, resulting in aberrant protein metabolism and, ultimately, pathological alterations in Alzheimer’s disease. Changes in gene expression levels in brain cells can help researchers find critical genes and pathways linked to Alzheimer’s disease pathogenesis that might be used as therapeutic targets. A thorough picture of the transcriptome in cell or tissue samples may be obtained using high-throughput microarray & RNA-sequencing (RNA-Seq) built on next-generation sequencing technologies. They are unable to get meaningful information on the biological processes of a given disease because of the high dimensionality & complexity of the data. As a result, numerous researchers have moved their data analysis from traditional statistical approaches to machine learning methods, exposing complicated biological traits more efficiently.

10 Things About Metaverse in Healthcare You Should Know 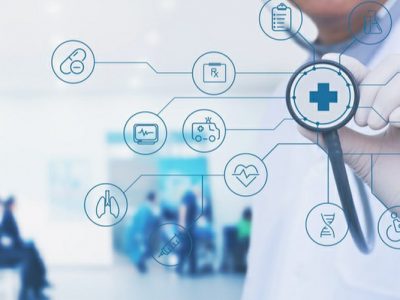 How transparency critical for Artificial intelligence is making continuing success in MedTech The MedTech industry ...
By admin
December 6, 2022 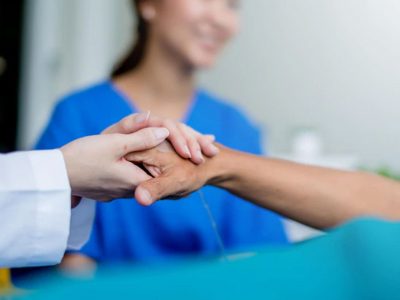 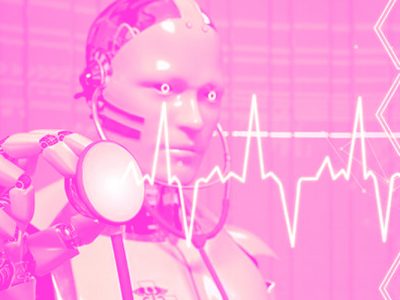 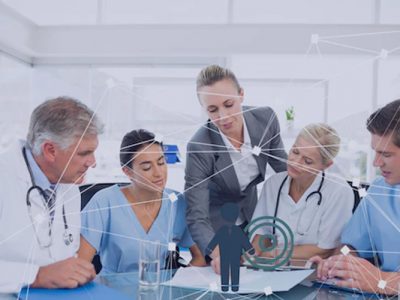