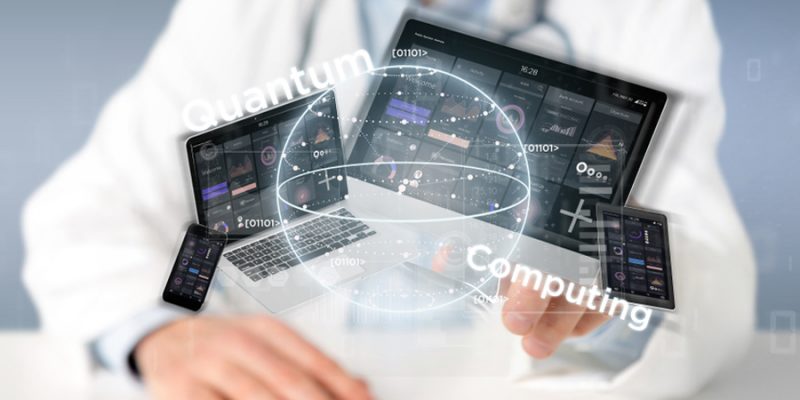 Quantum computing is believed to be an incomparable technology until now and experts suggest if deployed in healthcare will manifest incredible outcomes. Proponents of Quantum computing argue that this robust healthtech solution will replace the billions of dollars spent in hospital management while patient care will be efficiently improved. The healthcare industry seems to be contemplating an early entrance of quantum computing as Cleveland Clinic ties with IBM to catalyze genomic and other research activities. Quantum computing is operated within IBM as of now, but the deal is going to transform the face of advanced healthcare.

Quantum computers are broadly classified as multitasking systems. The ability to adopt superposition and entanglement makes it even more desirable. Superposition refers to the ability to be present in more than one place at once and entanglement refers to the two couple of qubits remaining in one quantum state. This empowers quantum computers to calculate multiple numerical at one time reflecting the immense processing potential that it owns. Further, this makes pharmaceuticals and the healthcare industry admire the technology as they contain large combinations of healthcare data to be evaluated, nonetheless with distinct variables.

Quantum computing as a robust healthtech is highly recommended for the future of healthcare as it simultaneously back patient care. Allotting beds to patients without them having to search cluelessly, setting timers during diagnosis, scheduling appointments, matching cases, and referring suggestions to doctors faster than ever. Furthermore, imagery processing is also efficiently implemented as rapidly as possible by quantum computing empowering doctors to analyses faster. The scalability expected from quantum computing in healthcare has a promising future as it endows a faster weapon than ever.

Drug discovery is a painstaking and meticulous process that takes a lot of time to be published. However, the tedious tasks of evaluating variables and sorting samples are greatly eased by quantum computing. This enables the drug to be approved earlier and the journey from labs to the pharmacies is diminished by time enormously. Moreover, drug discovery is often subjected to animal experimentation which can be renounced if quantum computing in healthcare arrives. Although the verticals of quantum computing in healthcare are not clear as of yet, it is claimed that it can generate results that might take 10K years for traditional computing technology.

A more augmented feature of quantum computing in healthcare to demonstrate is allowing doctors to be in the right state of settlement. As quantum computing causes advanced healthcare to break barriers, it has also facilitated enough powers for the clinicians to make decisions based on a patient’s recovery. Deriving data from quantum computing will reflect the right treatment for the patient considering various circumstances they are in such as socio-economic background, gender, and medical history. BY identifying the correlations surgeons and medical practitioners will be able to come to a conclusion before it is too late or the damage is done.

Emotional Intelligence and Its Importance in Healthcare

Ethical and Privacy Challenges That May Occur with AI In Healthcare 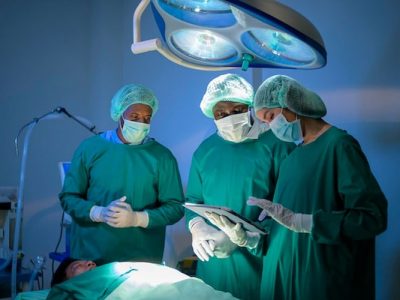 Over the past ten years, technological advancements have given healthcare the best tools to combat ...
By admin
September 29, 2022