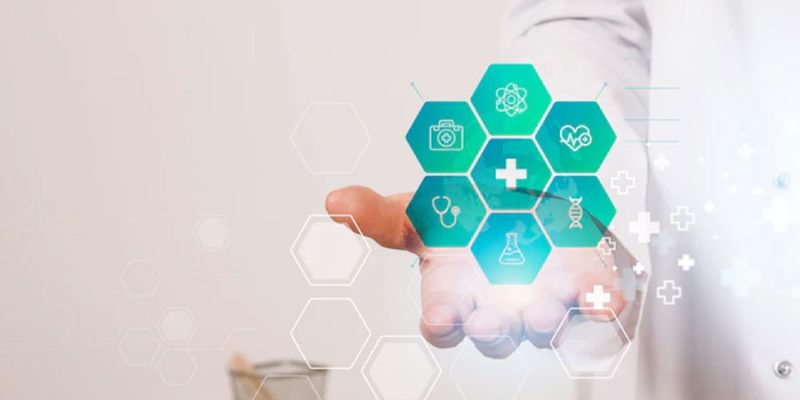 Food and nutrition, clean water, housing, access to health care, and access to education are the most essential basic human needs for citizens of any civilized society. The North Eastern states of India are not very homogeneous because of their geographical location, rugged terrain, high rainfall, vast hilly region, large forest areas, and large number of ethnic groups. As a result, it is difficult to easily provide all 47 million people in the region with routine healthcare initiative at any time. In addition, healthcare services in the North Eastern states of India have not yet become accessible to everyone as anticipated due to inadequate communication infrastructure.

In terms of physical infrastructure and affordable service delivery to patients, especially women and children, the healthcare services in the North Eastern states of India is still in its infancy. Dutta, assistant professor at the University of Science and Technology in Meghalaya, is of the opinion that digitalization has the potential to revitalize the healthcare industry in India’s North Eastern states.

The North Eastern states are geographically isolated and have poor connectivity to India’s mainland. Working on quality accessibility of administration conveyance through computerized systems is an arising part of medical care administrations in the North Eastern territories of India. By sending reports, images, and having online conversations, the patient can receive adequate guidance from well-known health institutions. In addition, people’s health-seeking behavior will improve and travel time and costs will be cut. Maternal health care is a highly recommended area. Digitalization of maternal healthcare can enhance pregnant women’s monitoring, tracking, and referral systems.

1.Pradhan Mantri Jan Arogya Yojana: Ayushman Bharat: The world’s largest health insurance/assurance scheme is Pradhan Mantri Jan Arogya Yojana (PM-JAY), a healthcare initiative in the North Eastern states of India that was launched in 2018 as one of Ayushman Bharat’s pillars. It is fully financed by the government. According to the most recent Socio-Economic Caste Census data, it provides financial protection, or Swarthy Suraksha, to 10.74 crores of poor, disadvantaged rural families and identified occupational categories of urban worker families. Benefit coverage in the amount of Rs.5 lakh annually per family. In The North Eastern states of India, this program has authorized more than 10.7 lakh hospital admissions from 2018-19 to 2021-22.

Major Medical and Healthcare Achievements in the Last Eight Years Under NLCPR:

India spends the least on healthcare in its budget, less than some SAARC members, and even this money is sometimes wasted. Health-related out-of-pocket costs are exacerbated by inadequate public health spending. The perceived necessity of traveling to other cities for treatment increases costs in the North Eastern states of India.

Although Ayushman Bharat appears to be a good program, it is too early to comment on its implementation. However, if implemented correctly, it ought to be beneficial to the patients of this region. The lack of human resources is the primary obstacle to enhancing healthcare services in the North Eastern states of India. Departments of education and healthcare services need to get more people to take courses that are good for the industry. Additionally, it is necessary to speed up the implementation of healthcare projects. More attention needs to be paid to cancer prevention than anything else, with a focus on reducing alcohol, betel nut, and tobacco use.