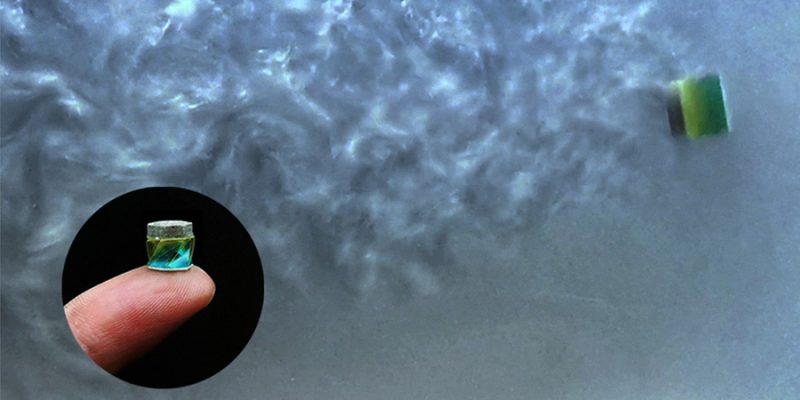 The widespread use of robots in healthcare boosts productivity and eliminates inefficiencies in the medical system.

Do you believe you’d put your life in the hands of a robotic surgeon? What is the state of your mental health right now? While the idea of a robot doing surgery or comforting somebody during a stressful moment may be unnerving to some, it is becoming increasingly common in the field of healthcare, where medical robot interest is growing. For a variety of reasons, medical robots are being created for use in healthcare.  Robots are now used not only in the operating room but also in clinical settings to support healthcare workers and enhance patient care. For example, hospitals and clinics are deploying robots for a much wider range of tasks to help reduce exposure to pathogens during the COVID-19 pandemic.

The area of prosthetics has progressed so far in recent years that the issue now is “can we produce something even better than nature?” rather than “can we make an appropriate substitute for a limb.” Researchers at the MIT Biomechatronics lab have developed gyroscopically actuated robotic limbs that can detect their location in three dimensions and modify their joints up to 750 times per second. They’ve also created bionic skins and neural implant systems that connect to the nervous system, allowing the user to get tactile sensation from the prosthesis and volitionally operate it as a regular limb.

An endoscopy is a process that involves inserting a tiny camera on a long cable into the body through a “natural hole” to look for damage, foreign objects, or disease traces. It’s an unpleasant and sensitive technique that may soon become obsolete. Slender, flexible robots that can be controlled like an RC car to the exact area the doctor wants are being used in new advancements to the operation by businesses like Medineering. They can then retain their position without a tremor, and use a variety of equipment to do tasks ranging from taking a biopsy to cauterizing a wound.

This is a very promising form of medical robot, despite its youth. In essence, they employ near-microscopic mechanical particles to transport a medicine or other therapy to a specific target spot within the body. This might be used to administer radiation directly to a tumor or to confine medicine to the organ where it is required, reducing side effects. But it’s how the particles get to the truly intriguing destination. Micro-bots with small, helical tails that can be controlled by magnetic fields to spin ahead via blood arteries to a specific area in the body is one way that has recently been investigated.

Hospitals, unfortunately, are notoriously filthy environments. You may go there for treatment and come out with a whole different illness. Hospitals may also become a breeding ground for some of the hardest antibiotic-resistant bacteria because they consistently provide significant volumes of antibiotics. That’s why keeping hospital rooms clean is so crucial, but why trust people to clean them when you have a robot? Modern disinfection robots travel independently to rooms where patients are being discharged, and then blast the empty area with high-powered UV rays for several minutes, killing any remaining microorganisms.

You’ve undoubtedly seen a telepresence surrogate on a TV program or at a trendy start-up workplace as the punchline of a joke. They resemble iPads perched atop a little Segway, which is amusing in and of itself. However, they have found a critical function in the medical industry as a means of bringing top physicians and diagnostic knowledge to impoverished populations and far-flung corners of the globe. Doctors in New York can now communicate with patients and local physicians in rural India in real-time, offering their expertise and consulting on diagnosis at a fraction of the expense and effort of traveling there in person.

Because AI is very effective at identifying patterns and generating predictions from data that humans would find overwhelming, epidemiology seemed an obvious target for a new AI system. AI-enabled robots are already being deployed to combat the epidemic. These algorithms evaluate data from doctors on the ground about disease outbreaks and cross-reference it with all available medical databases to anticipate when and where an epidemic will occur, as well as how to prevent it from spreading. Though several products are being tested in the field, one of the most interesting is the AIME system, which was used to anticipate dengue fever epidemics in Malaysia earlier this year with an accuracy rate of about 85%, saving thousands of lives and millions of dollars.

The Cyberknife is a robotic surgical instrument that uses sub-millimeter precision radiation to cure tumors. The CyberKnife technology, developed in the 1990s, is currently being utilized to treat cancer in hospitals and treatment centers across the United States. The technique is a radiation source coupled to a robot that enables a targeted beam of irradiation that moves and adjusts swiftly, rather than a knife. It can give radiation to a tumor (malignant or benign) by shifting angles at a microscopic level to hit the tumor from all sides without requiring the patient to move.

Antibacterial nanorobots are miniature machines that remove germs from a patient’s blood using gold nanowires (bling-bling) coated with platelets and red blood cells. They do this by mimicking a bacteria and the toxin’s target, then entangling them in a nanowire mesh as the organism approaches. They can even employ targeted ultrasonography to guide them through the body of a patient, speeding up the clearance process and treating specific illnesses.

This is a fascinating and potentially life-saving development pioneered by the MURAB project. A robotically driven transducer is guided to a biopsy site using a unique MRI/Ultrasound combo approach in this minimally invasive procedure for early cancer diagnosis. It then scans the target to obtain general data, after which a surgeon may choose where they wish to take a sample from the 3D picture obtained. The robot then simply exits in the same manner as it entered, leaving the patient with nothing more than a paper cut.

Trans Cancer Patients are Failing to get Healthcare. Who is Responsible?

Blockchain in Action: Healthcare and Pharma Blockchains Are a Matter of Life and Death 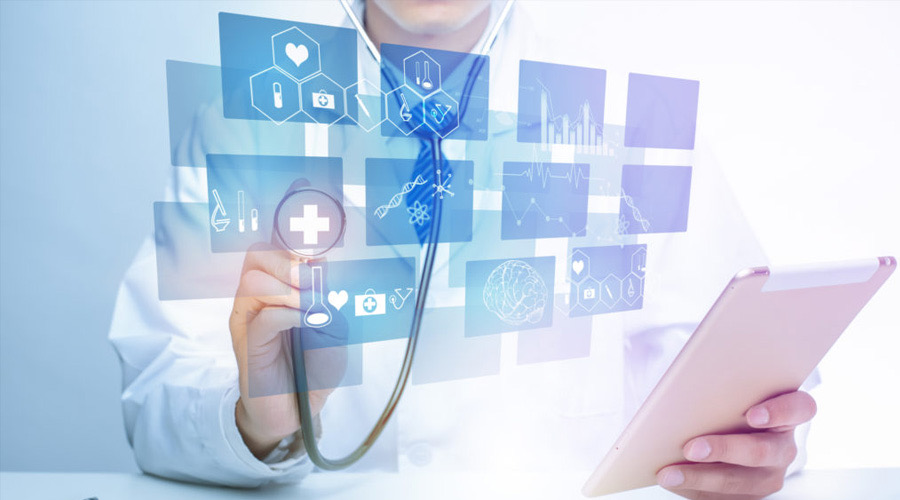 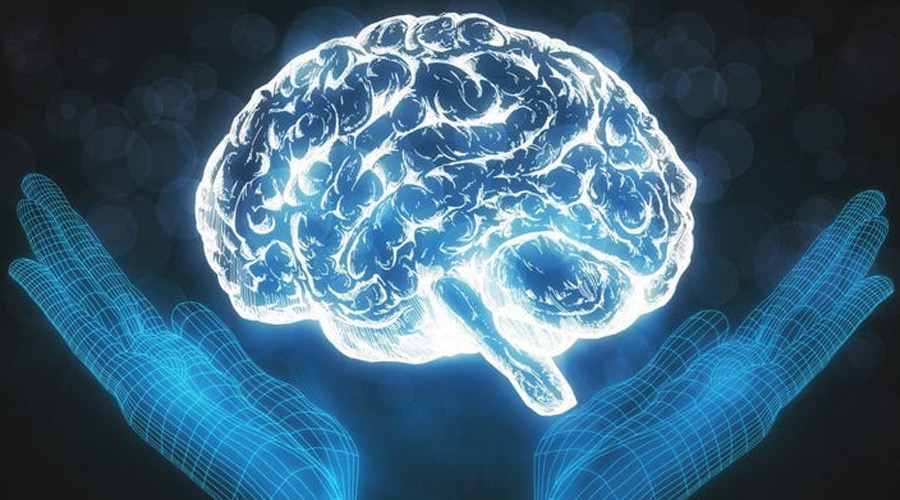 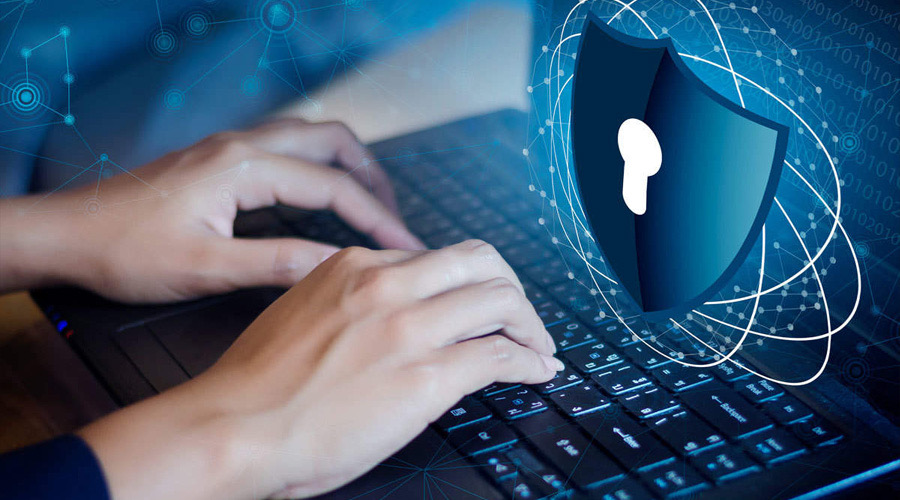 The risk associated with IoT security in healthcare and increasing with no beneficial results Healthcare ...
By arohi
August 17, 2022 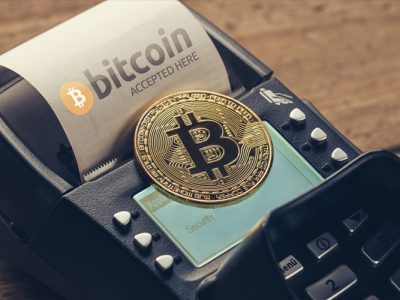 How digital health companies are using cryptocurrency and blockchain-based technologies to inspire people The healthcare ...
By arohi
August 16, 2022 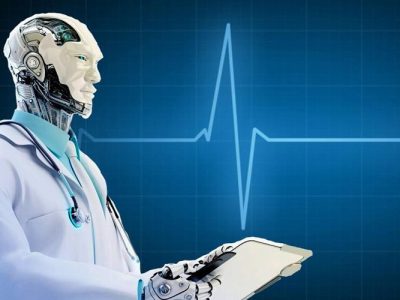 India At 75: 10 Tools that Could enable the Future of AI in Healthcare

The utilization of health-tech gadgets in the healthcare industry has become increasingly important. To provide ...
By Aishwarya Banik
August 16, 2022 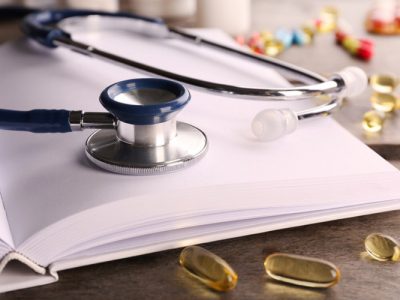 Digital therapeutics is the use of digital technologies to help in illness management. Chronic illnesses ...
By Aishwarya Banik
August 12, 2022